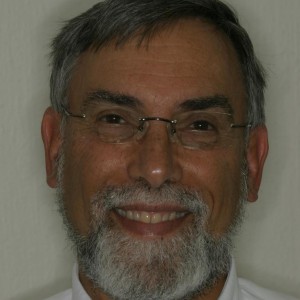 The importance of breathing and sleep.

While everyone knows that death or brain damage will result from a lack of oxygen, very few  know that less acute but  chronic oxygen deprivation can have devastating effects.

Mouth breathing can cause a change in  facial and dental development. Poor  sleeping habits that interfere with the growth and academic performance.

The damage may show up during childhood as neurobehavioural and neurocognitive disorders, but consequences an adulthood  extend to increase risk of cancer, diabetes, stroke, heart disease, cardiac mortality, and dementia.

In adulthood, mouth breathing can cause pure oxygen concentration in the bloodstream, which can cause high blood pressure, heart problems, and sleep apnoea.

There are many causes of an obstructed airway.

Sleep architecture: The two major stage categories are REM (Rapid Eye Movement) and NREM (Non-Rapid Eye Movement). The stages occur in cycles with NREM weighed more to the end. Each stage serves many purposes, but at a higher level REM sleep strengthens connections in the brain and NREM prunes away unused  connections. Deep REM sleep is particularly important, because it’s when the glymphatic system activates.

Memory Consolidation:  This is the  nightly process of strengthening new memories and pruning away unused information.

Detoxification through the glymphatic System:    The brain detoxification system activates during NREM deep sleep and functionally washes the brain, clearing away unhealthy proteins.

A good night’s sleep together with proper breathing is essential in providing the rest to start up the next day with vigour, energy, enthusiasm and continued  good health.